IPC Managing Director, Jamie Trout, is an Atlanta native and graduated from the North Carolina School of the Arts with a major in Classical Ballet. The discipline and body control she developed in dance provided a solid foundation for her next endeavor. In 1999, Jamie became a Certified Romana’s Pilates® instructor under the tutelage of Romana Kryznaowska, protégé of Joseph H. Pilates. Her teaching career started in Atlanta at The Pilates Studio at the Atlanta Ballet and Body Central. Subsequently she opened a studio at the Ritz-Carlton, Key Biscayne, while continuing to teach under the guidance of Sari Mejia-Santo at True Pilates NY and under the guidance of Daria Pace in Fort Lauderdale, Florida.

In 2005, Jamie became a Level IV Teacher Trainer of Romana’s Pilates and in 2009 was promoted to Level III. She is currently guest teaching clients the Basic Seminar and Workshops to apprentices of Romana’s Pilates throughout the Global Certifying Centers in 33 countries. Jamie has also appeared in several Classical Pilates videos and in advertisements for The Ritz-Carlton Spa, and professional photo spots.

“Jamie Trout, a classically trained ballerina who studied Pilates under the revered Romana Kryzanowska, is one of the Ritz’s top trainers.”

“Head to the fantastic gym, or take a private Pilates lesson with expert Jamie Trout, who will have your posture perfected in no time!” 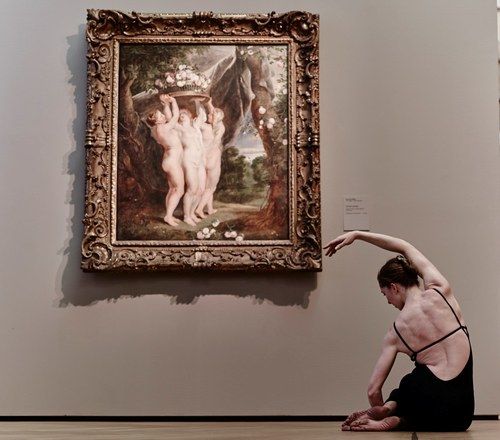 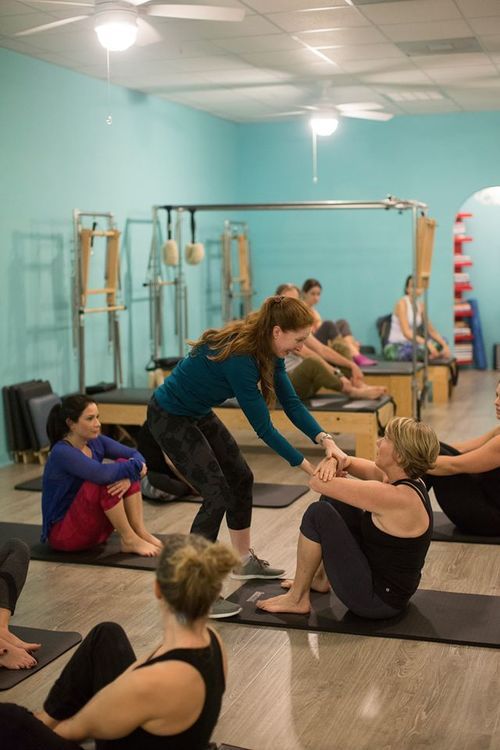 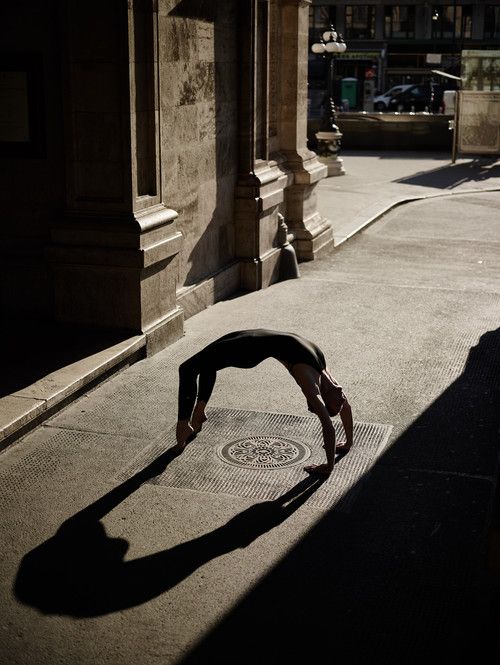